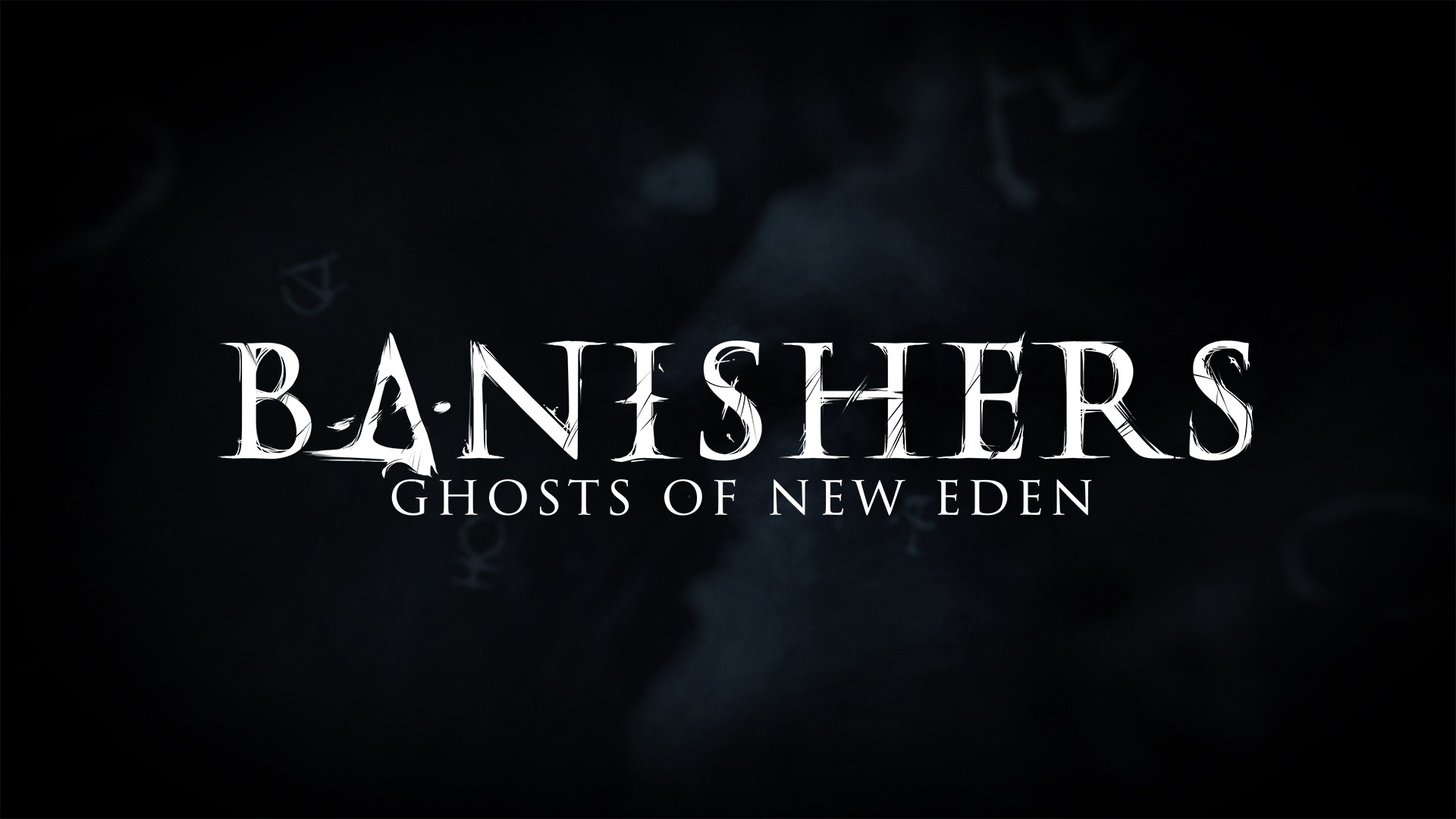 Unveiled during The Game Awards, this upcoming story rich action-RPG is developed by DON’T NOD and published by our friends at Focus Entertainment, who previously published Vampyr. After its success in 2018, we were more than happy to collaborate again on another exceptional game.

Due for release at the end of 2023, Banishers: Ghosts of New Eden is the story of two lovers and Banishers, Red and Antea, who have vowed to protect the living from the threat of ghosts and specters. When their last mission goes horribly wrong, Antea is fatally wounded and becomes one of the very ghosts she detests. Set in 1695 North America, the couple desperately searches for a way to liberate Antea from her new plight.

You’ll play both Red and Antea, switching between the two to battle supernatural forces with a mixture of magic, weapons, and spiritual abilities. In their quest to save Antea, the couple will move around the communities of New Eden solving mysteries and uncovering secrets of this ancient, mystical land. Hard decisions and difficult choices lie ahead for the pair, which will have consequences for the living and the dead.

Banishers: Ghosts of New Eden comes to PC, PlayStation 5, and Xbox Series X|S in late 2023 and you can wishlist it on Steam right now. If you want to keep up with future news of the game, be sure to follow us on Facebook, Twitter, and Instagram. 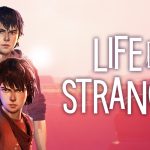 Life is Strange 2 is coming to Nintendo Switch! 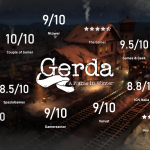 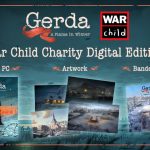