New Eden, 1695. Antea Duarte and Red mac Raith are lovers and Banishers, ghost-hunters who vowed to protect the living from the threat of lingering ghosts and specters. Following a disastrous last mission, Antea is fatally wounded, becoming one of the spirits she loathes. In the haunted wilds of North America, the couple desperately searches for a way to liberate Antea from her new plight.


Immerse yourself in a beautiful, intimate and powerful story between two fated lovers. As Banishers, enter the lives of New Eden’s communities and solve haunting cases in a mystical, lore-rich world plagued with supernatural creatures and ancient secrets. Use your wits or combine Antea’s spiritual powers and Red’s arsenal to defeat and banish the souls tormenting the living.

Challenging decisions will lay on your path, dramatically impacting your story and the fate of New Eden’s inhabitants—be they living people or wandering souls. How much will you compromise your ghost-hunting vow for the sake of your lover who became one of such spirits?

– Play as both Antea and Red, and battle supernatural forces with magic, weapons and spiritual powers

– Uncover the ancient secrets and hidden mysteries of a mystical, lore-rich world

– Characteristic of DON’T NOD, make meaningful and morally ambiguous choices that affect the story, the world and the fate of all characters, dead or alive


Banishers: Ghosts of New Eden, our brand-new action-RPG game, comes to PC, PlayStation 5, and Xbox Series X|S in late 2023 and you can wishlist it on Steam right now. 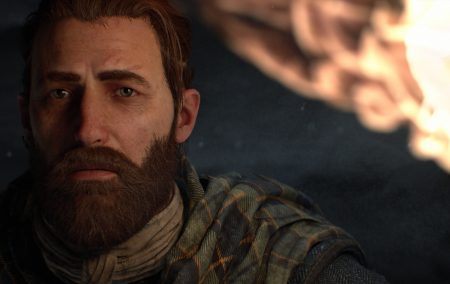 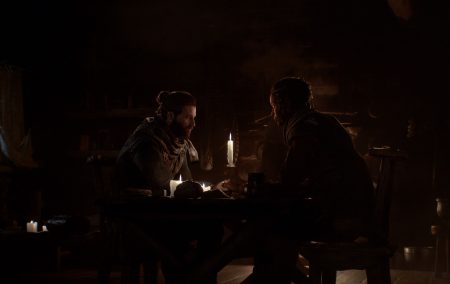 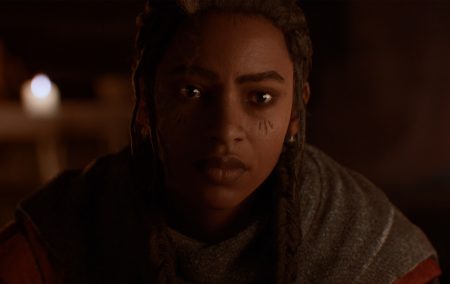 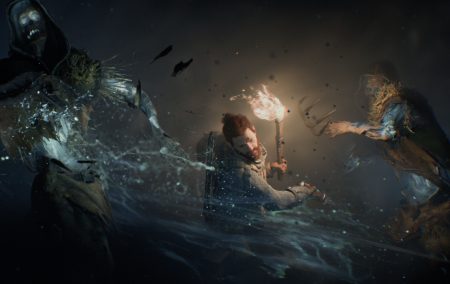 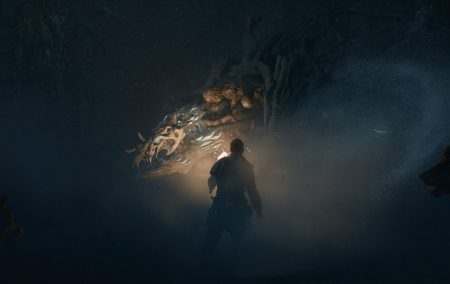 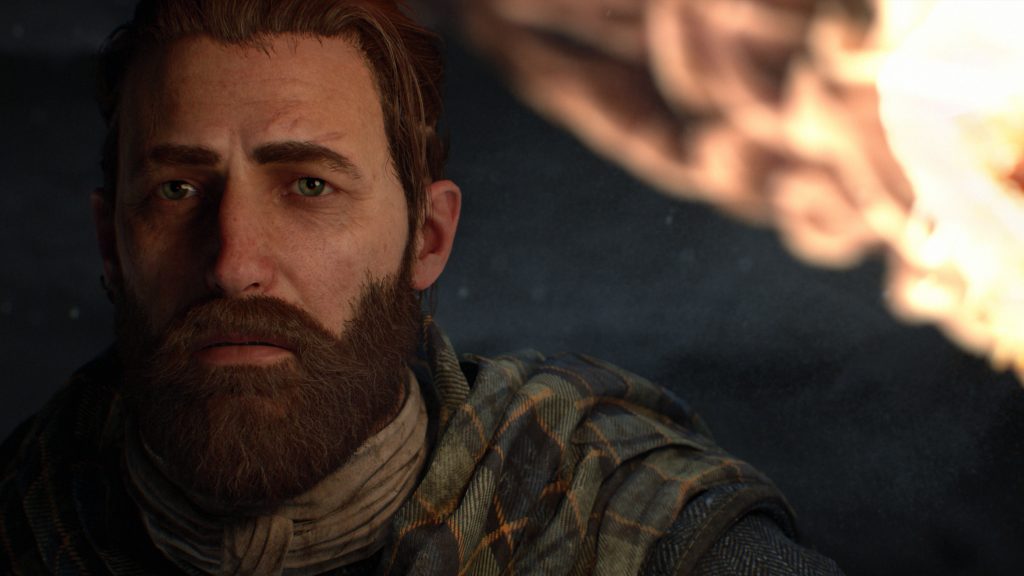 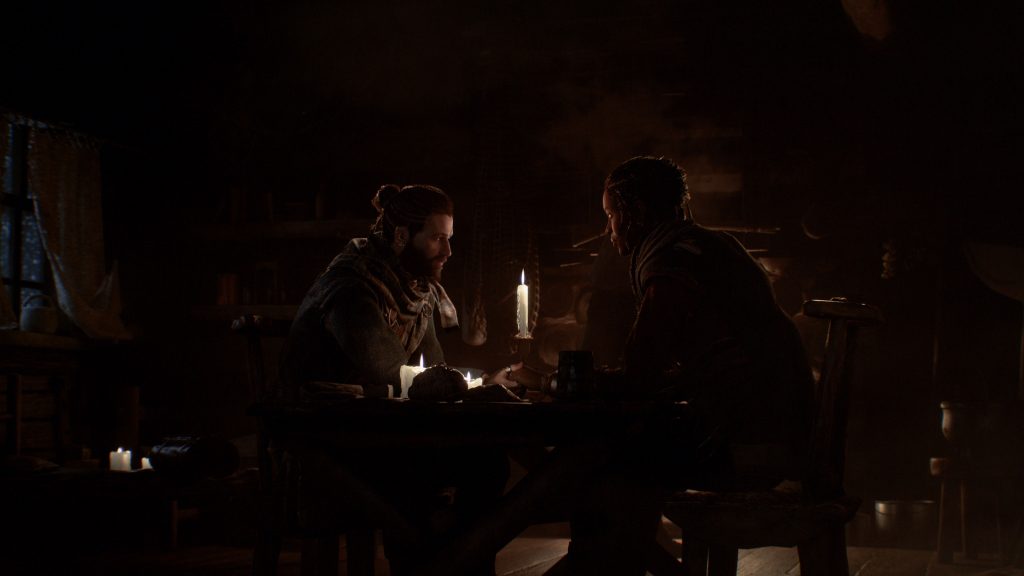 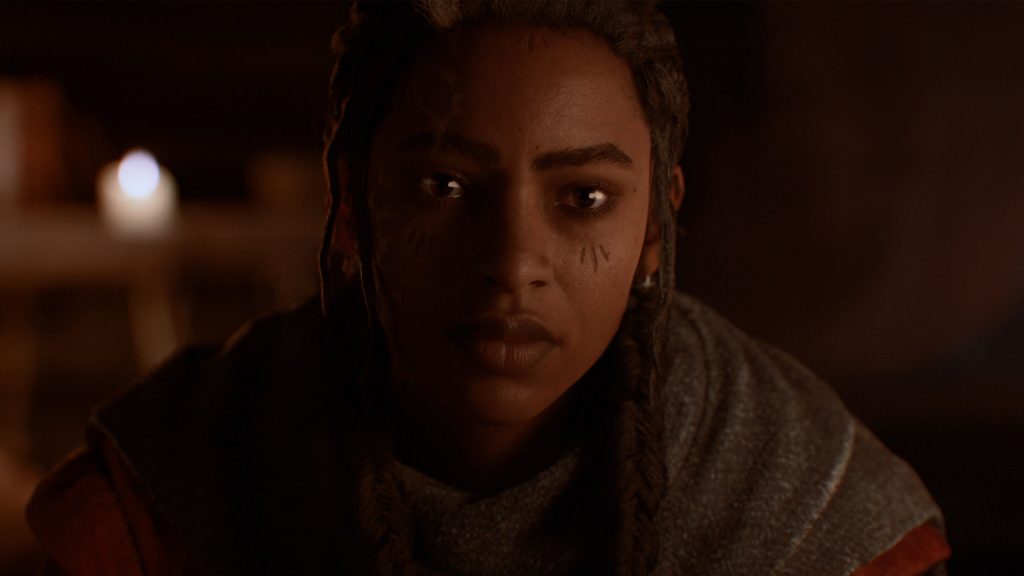 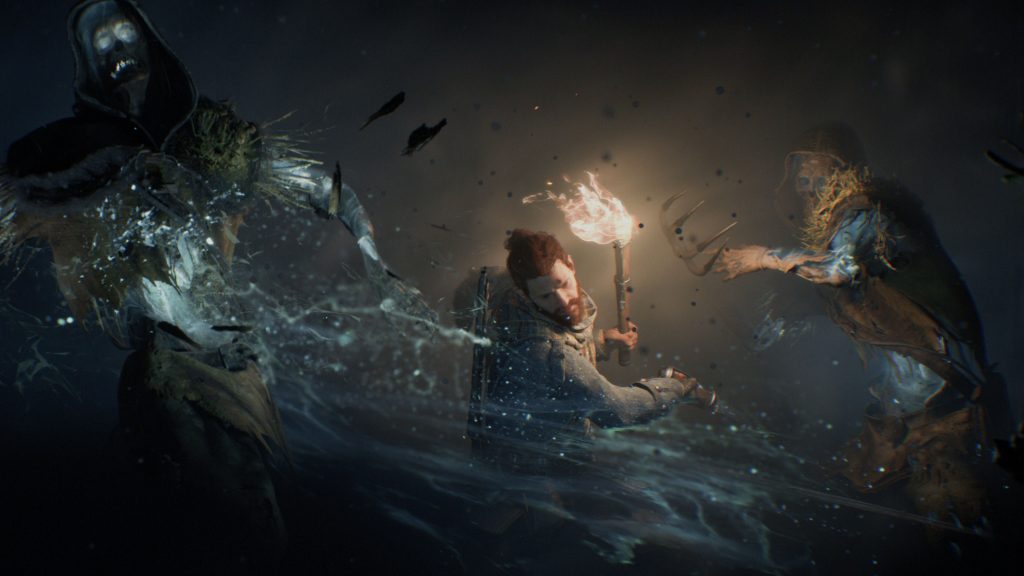 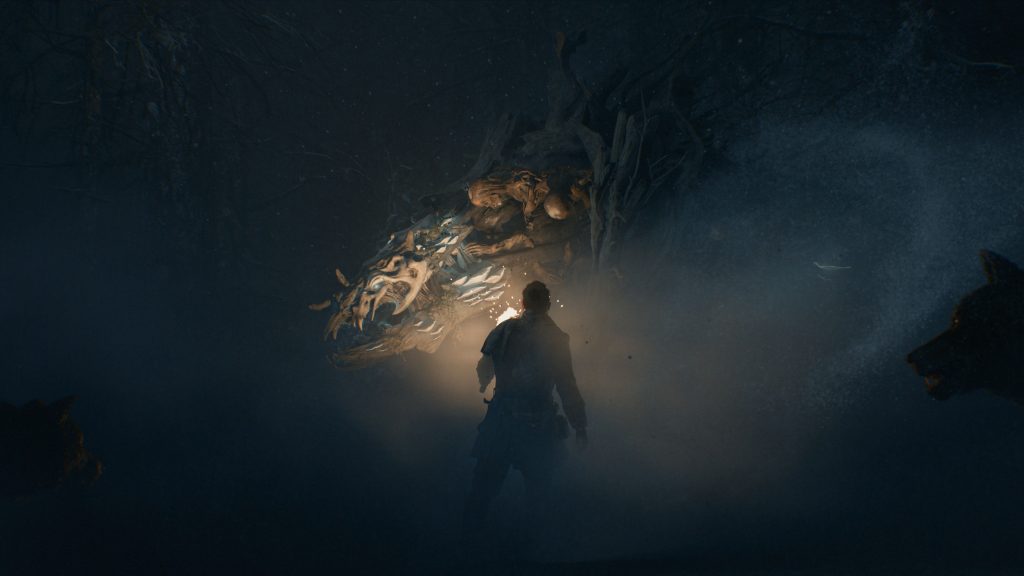